Willie Rodriguez is a native New Yorker who was born and raised in this city.  His music study began in church where he learned to sing and play classical music.  His piano playing quickly developed in all directions as he studied classical, salsa, jazz and popular music.

Willie Rodriguez’ performances and touring career dates back to the early 70’s with several known artists of the time and now.  Willie Rodriguez is the pianist on two Grammy winning Albums “Machito and His Salsa Big Band” recorded in 1982 in Utrecht, Holland on the TimeLess Label.  He is one of the pianists on the Grammy winning Celia Cruz album “La Negra Tiene Tumbao” 2002 on the SONY Label.  He recorded with Johnny Pacheco “Entre Amigos” and is currently in his band.

While a young performer and recording artist, Willie Rodriguez also taught music in the NYC public schools.  In 1990, he went on to earn a Master in Education degree with a specialization in Administration and Supervision.  He then became Assistant Principal of the Arts at DeWitt Clinton High School in the Bronx.  In 2002, Willie Rodriguez earned a Doctorate in Music Education degree from Columbia University, Teachers College.  Dr. Rodriguez’ dissertation “Creating a School of Music: a Bronx New Century High School Initiative” led to the opening, in 2003, of the Celia Cruz Bronx High School of Music.  Dr. Willie Rodriguez was the founder and the Principal until 2013.

Willie Rodriguez continues to be the church organist and musical director of the Fort Washington Heights Presbyterian Church where he is a member.
Posted by The Lizzman at 11:36 AM No comments: 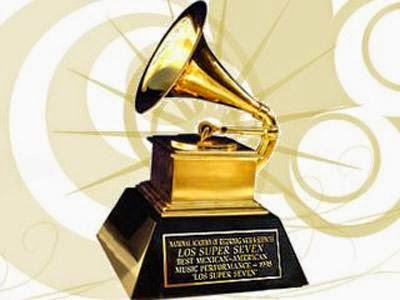 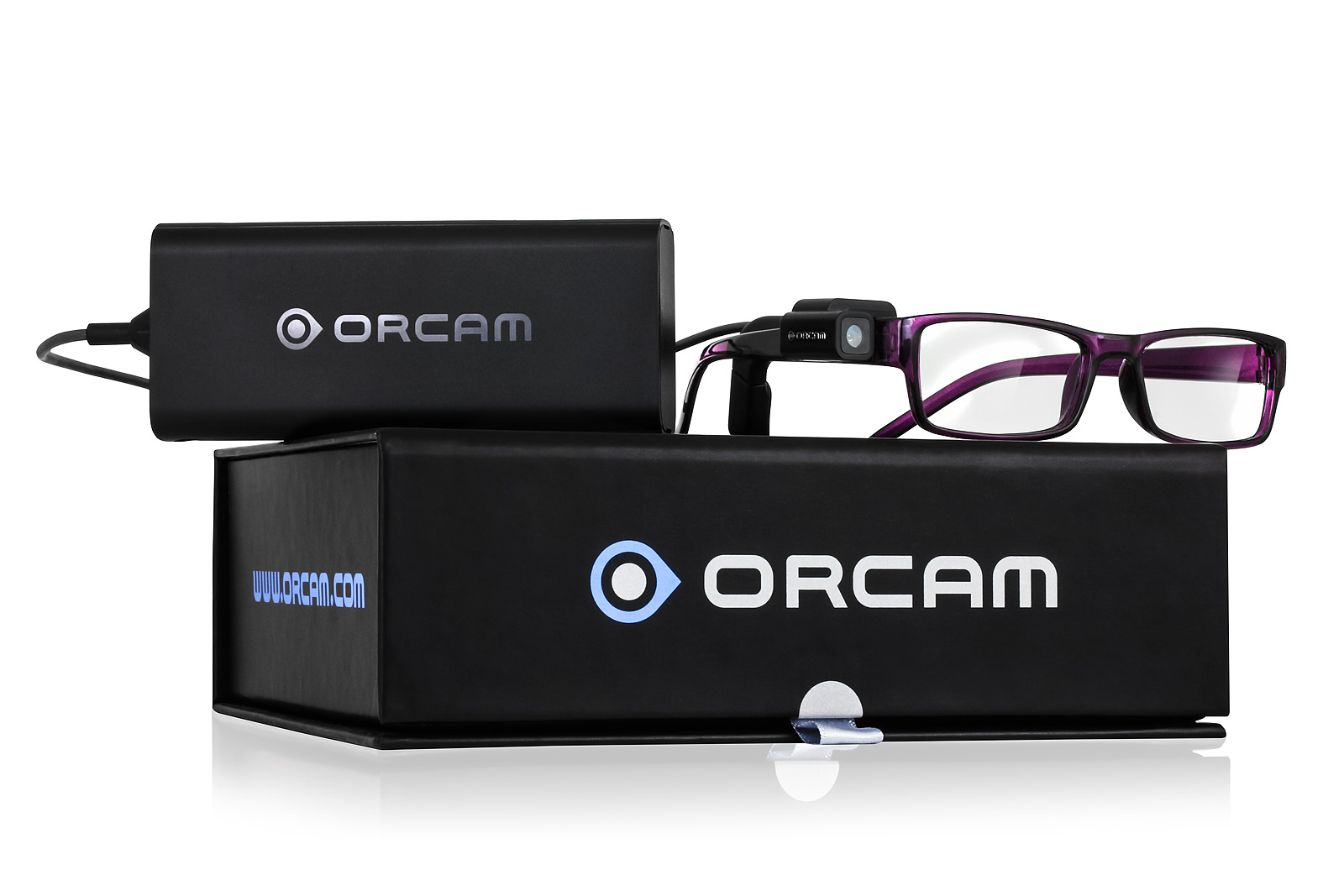 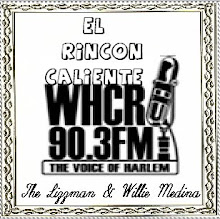 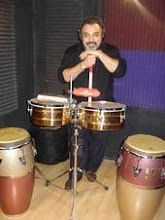